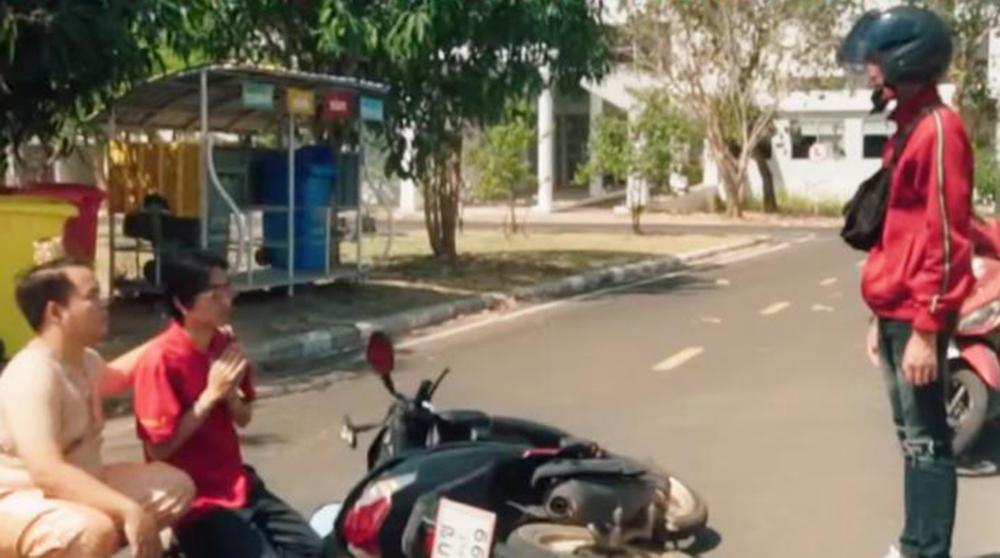 Out of 121 competing teams, the UBU Communication Arts students’ team became 1 of 10 finalists and was given an “honorable mention” prize after the final round of competition hosted by the Office of Insurance Commission (OIC). The team received 15,000 baht as a reward.

The selected films will be publicized and will campaign for raising awareness of the importance and benefits of car insurance according tothe Protection for Motor Vehicle Victims Act B.E.2535 (1992) and its amendmentof B.E. 2551 (2008). Additionally, the films will help increase awareness of a compensation fund for car victims which help them learn how to claim insurance benefits properly.

UBU congratulates all of the students on their hard work and success, and is proud of them for enhancing the reputation of the university. Congratulations!