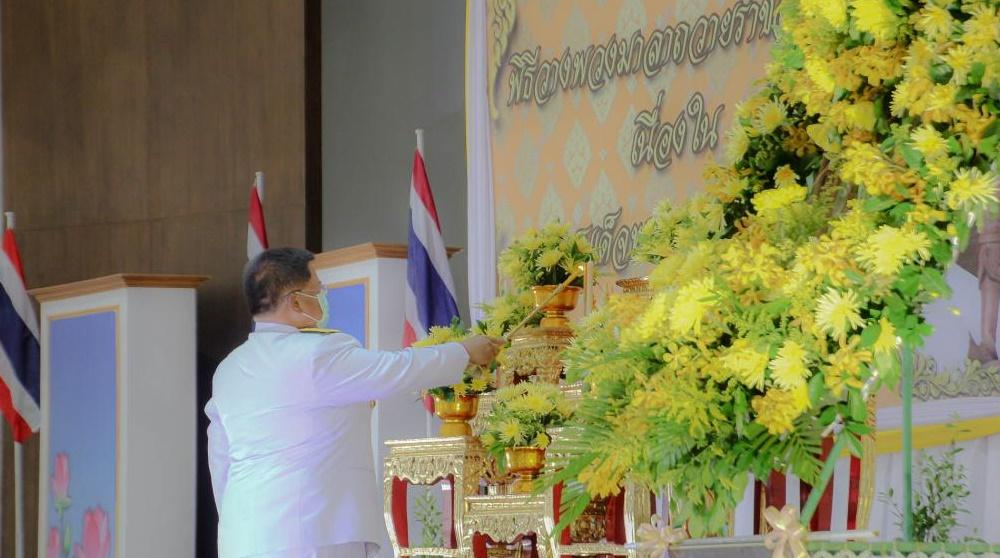 UBU deeply admires the king’s contributions and accomplishments and is grateful to participate in the honorable event. 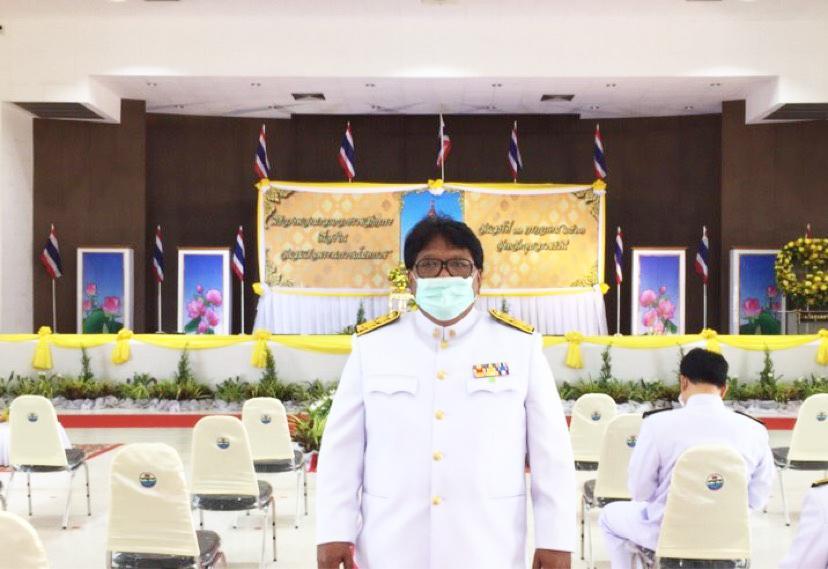